Located in North-Eastern Europe, Estonia is a largely underrated gem. In addition to being affordable for tourists, Estonia boasts medieval cities, scenic coastlines and a rich cultural heritage making it an interesting place for shoots. Boarded by Russia, Latvia, the Baltic Sea & the Gulf of Finland, Estonia has a lot of landmarks. Natural parks and cultural hotspots simply add more value to the multitude of filming locations in Estonia.

Estonia hosted several major film productions such as: Eternal Rod, The Fencer, The Hound of the Baskervilles (1981), King of Devil’s Island, Lilya 4-Ever, Revolution of Pigs, Spring (a 1969 Classic).

Here are a few popular filming locations in Estonia.

This is a small town in southern Estonia with a rich history of nearly 2,600 years. Plenty of its historical structures and architecture still remain today. The biggest reason why Viljandi suits filming, TV production & journalism is the calm and classic architecture of its castles and the festivals like the Annual Folk Music Festival. Viljandi is one of the cities that attracts most of Estonia’s tourists.

Northern Estonia is home to Rakvere, a city where humans have lived for nearly 1,000 years. The ancient city is filled with beautiful and historic castles like Rakvere Castle which was constructed in the 16th century and can still be found there today.

It is the perfect filming location in Estonia for illustrating a medieval backdrop. 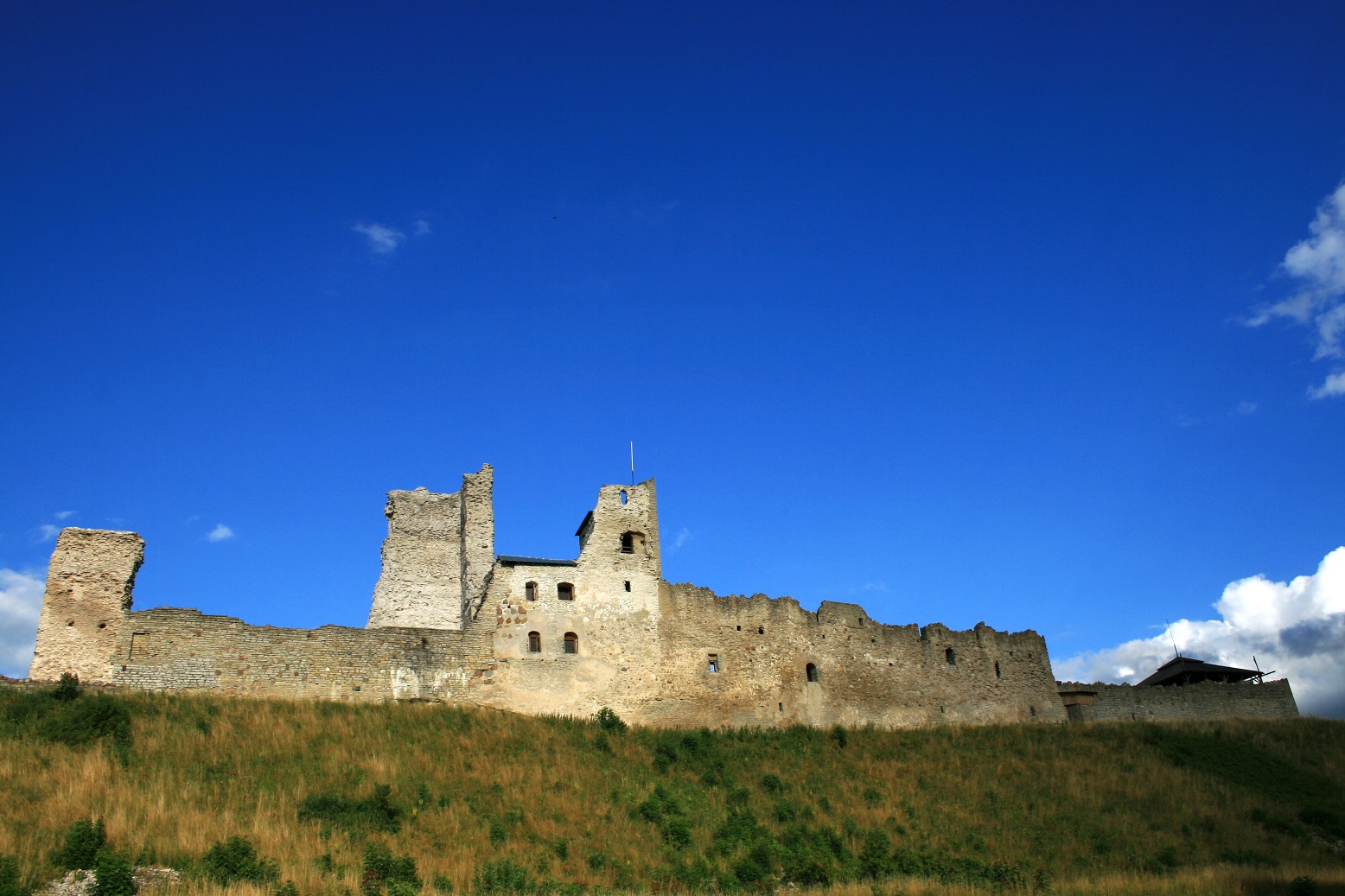 The city of Narva is the easternmost destination in the country, not to mention the entire European Union. The city was heavily bombed during World War II, but thankfully the historic Narva Castle still stands.

This adds to the filming locations in Estonia that are suitable for historic movies and medieval backdrops. 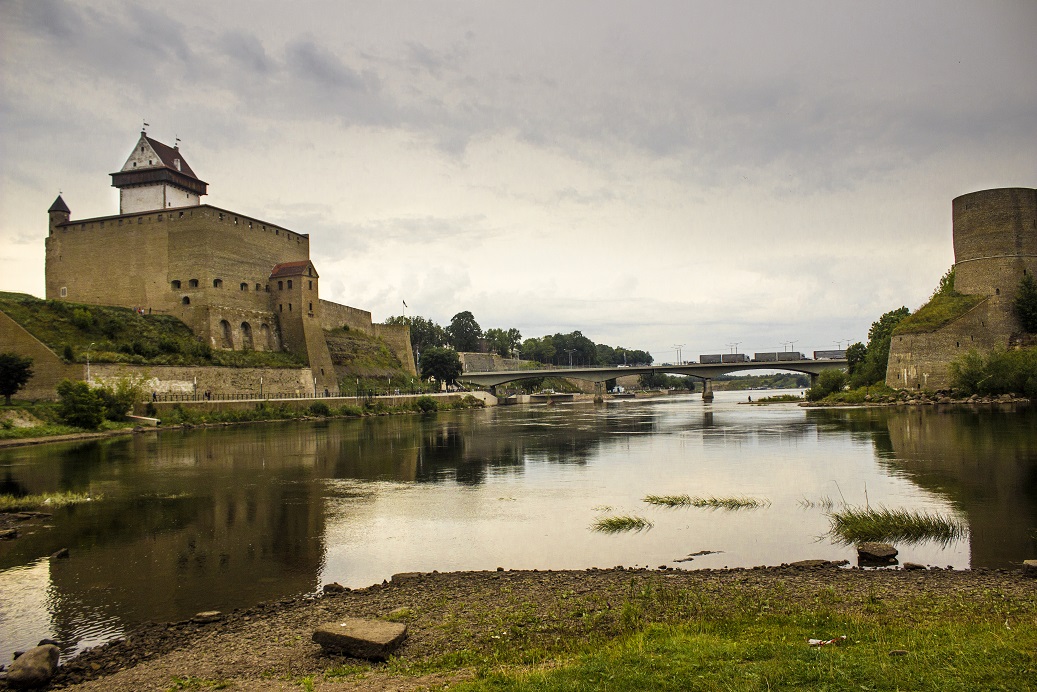 Parnu the so-called summer capital, because it is where so many Estonians choose to take summer vacation. The naturally calm and fresh environment is due to the beach, which boasts fine, white sand and gorgeous dunes.

Saaremaa is the largest Estonian island located in the Baltic sea. It has a medieval castle which serves as the National Museum of Saaremaa. If your script includes hiking, sightseeing, swimming and so on, your best location in Estonia should be Saaremaa. 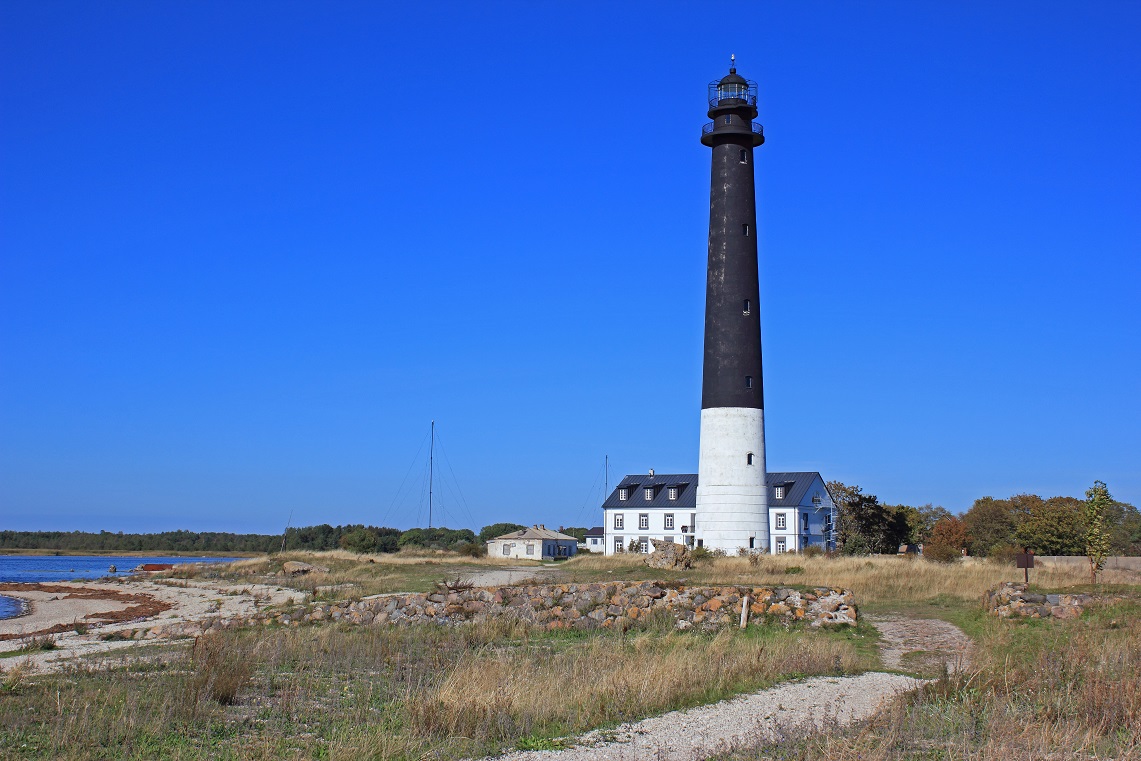